When I woke up from a deep sleep the next morning, I could see through the big window that a clean blanket of snow had covered the drabness of the yard outside the Old House of Rocky Docky.  My father had heard the popular  song on the radio and aptly applied it to our new abode.  It would always cheer us up to hear our “theme song”,  and we would sing it with gusto to make the old house rock.

The bright  morning sun made the snow crystals sparkle and dance,  In spite of the first signs of spring earlier, winter was not over yet. 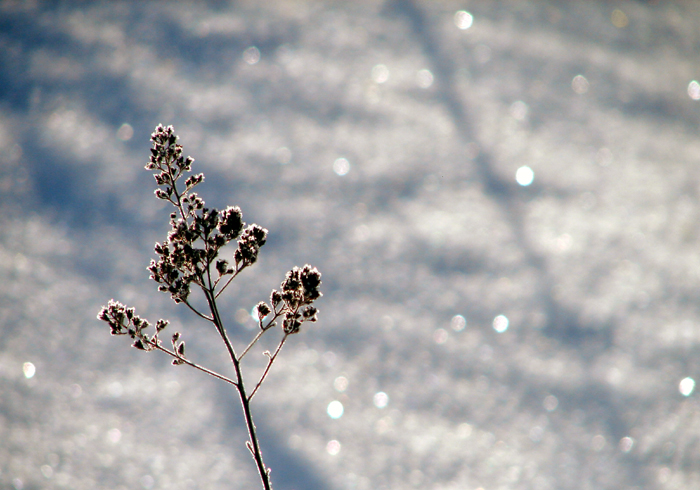 My parents were already dressed to go out. My mother told us that they had been allocated some funds by the manager of the refugee shelter to buy household items, utensils and other necessary equipment for everyday living.

Our mother told us that before she would go shopping, she would enroll us in the nearby school called Elementary School at the Tree.   Since we had missed classes for more than a month in the transition camp in Massen,  we were looking forward to a regular school life again. 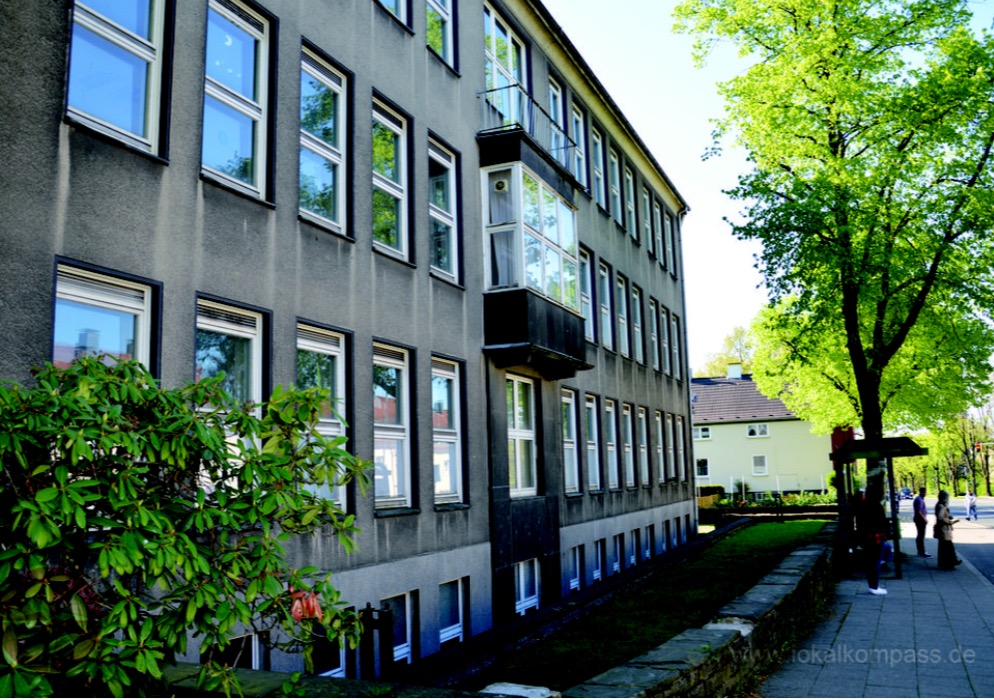 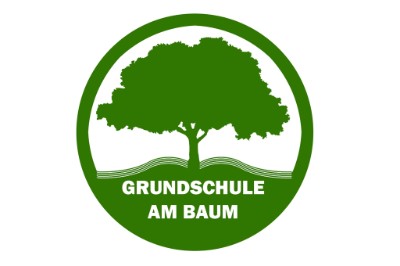 The school looked new and bright.  Our teacher was a young, tall man with a serious expression.  He didn’t smile at us once. There were about thirty students quietly staring at us when we entered the classroom.  I recognized a girl and a boy I had seen last night at the Old House.  When our teacher introduced us as refugee children from Thuringia, a  tall girl with big brown eyes smiled at me.  Gisela was her name and she eventually became one of my best friends.   She still lives close to Velbert, Germany.  We have only seen  each other twice after I moved to Canada but we have been corresponding with each other for almost 50 years.

i soon found out  that she was also born in the “East” and came from Eisenach, a town close to Gotha in Thuringia.   Eisenach is renown for its imposing Wartburg castle. 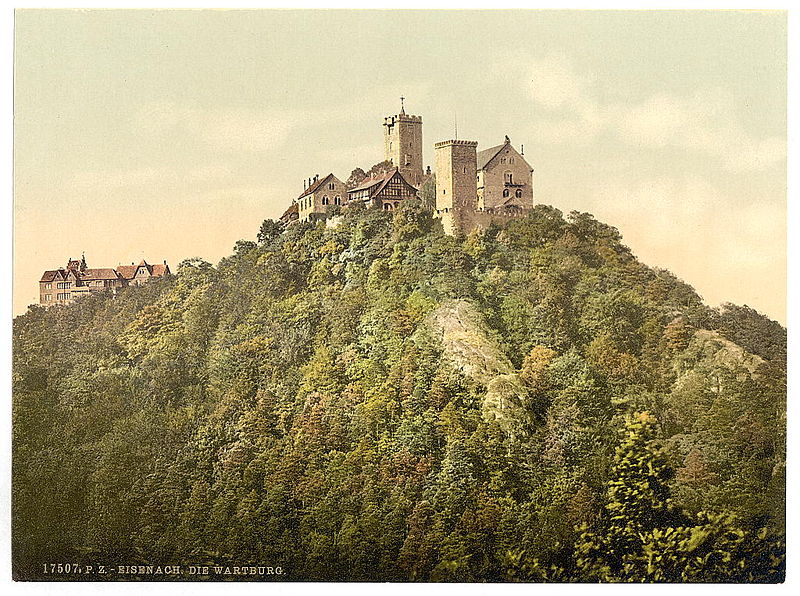 Minstrel Contest. Sängerkrieg at the Wartburg.

In this castle the famous medieval minstrel contest (Sängerkrieg)  took place and there are many legends about this unique historic event.

The  Wartburg is also closely associated with Martin Luther.  He took sanctuary there to translate the New Testament of the  Bible for the first time into the vernacular German language in 1543. 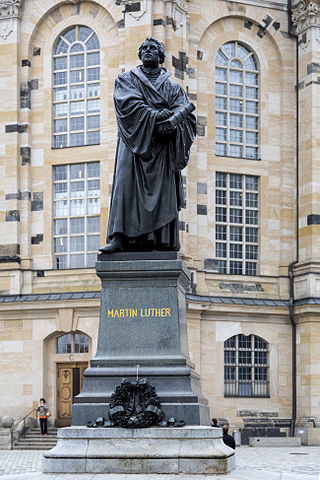 In 1999 the Wartburg was declared a World Heritage Site.

After this digression to the Wartburg back to my memories of the first days in Velbert.

When school was dismissed,  a girl from one grade higher than us approached me and introduced herself as Margit.  I had briefly seen her through the window at the Old House this morning.  Margit smiled at me warmly and invited me to walk back with her.  She became my closest friend for the time we lived at the Old House.

Margit was mature beyond her age.  She was a motherly type and a born leader.  We  liked her cheerful and outgoing personality.  Fights  amongst us kids never lasted long because she was a peace maker and we trusted in her judgement.  There were about 15-20  kids about our age at the Old House and we spent most of our time playing in the big yard around the old  building.   In its younger days, the Old House used to be a beer garden restaurant with a  bowling alley.  The hedged in yard with old trees had been the garden area of the venue where people would eat and drink on warm and sunny days. 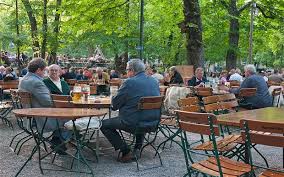 Although the yard was neglected,  it was an ideal play area for kids.   We had plenty of safe space to engage in ball games, skip rope, play badminton, hopscotch, marbles, tag and even hide and seek in the bushes and behind the old trees. There were even some grassy areas where we could put blankets to suntan, read or do gymnastics.

We played outside in all kinds of weather until night time.  The rooms in the Old House were too small for children to play.

While our parents struggled to cope under such primitive and restrictive conditions in the decrepit emergency shelter, we had lots of freedom, space and companionship with other kids our age.   We were happy. 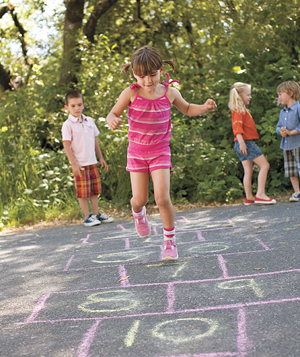 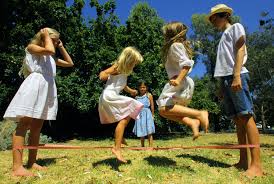