After our first night in the crowded dormitory shared with twelve strangers and with other strangers passing through our room  from the adjacent sick room my mother was very upset.  She feared for our health and well being due to the proximity of the contagious people who had to pass  frequently through our door to visit the facilities or other places in the building.

After my mother voiced her concerns to the management we were assigned to a small private room which was furnished with two sets of metal bunk beds, a table with four chairs and a small wardrobe.  Although this room was smaller than my father’s study in Gotha we felt happy to have more privacy.  We still had to share our door to the hallway with the occupants of the neighboring room; a young widow and her two children.  Her son was five years older than my brother and I, while her daughter two years younger than us.  But in spite of the age difference we became good friends.

Rainer and Gabi’s mom always looked glamorous. She  dressed like a film star.  I knew how film stars looked like from pictures of American actors and actresses which were in the packages of chewing gum.  I had  started collecting  those pictures when staying with our friends in Dortmund.

When I made a comment about her mom’s clothes to Gabi she told me her mother’s secret.  Her mom had found a way to contact fan clubs of actors in the United States.  She would tell them of her plight as  widowed refugee asking for charitable donations.  Among other things she would receive big parcels with the most fashionable, expensive outfits, shoes and accessories often only worn a few times by her idols. 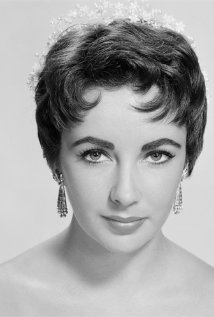 Gabi’s brother Rainer went to the Merchant Marine Corps  as a cadet   after he turned 14 years old and had passed grade 8.   He brought me a beautiful scarf from one of his training sessions in Hamburg, the biggest harbor in Germany.  My mom proudly displayed it on the wall as you can see on the picture. I admired and adored Rainer.  He would be traveling to many of the places my dad had shown us on the world map. 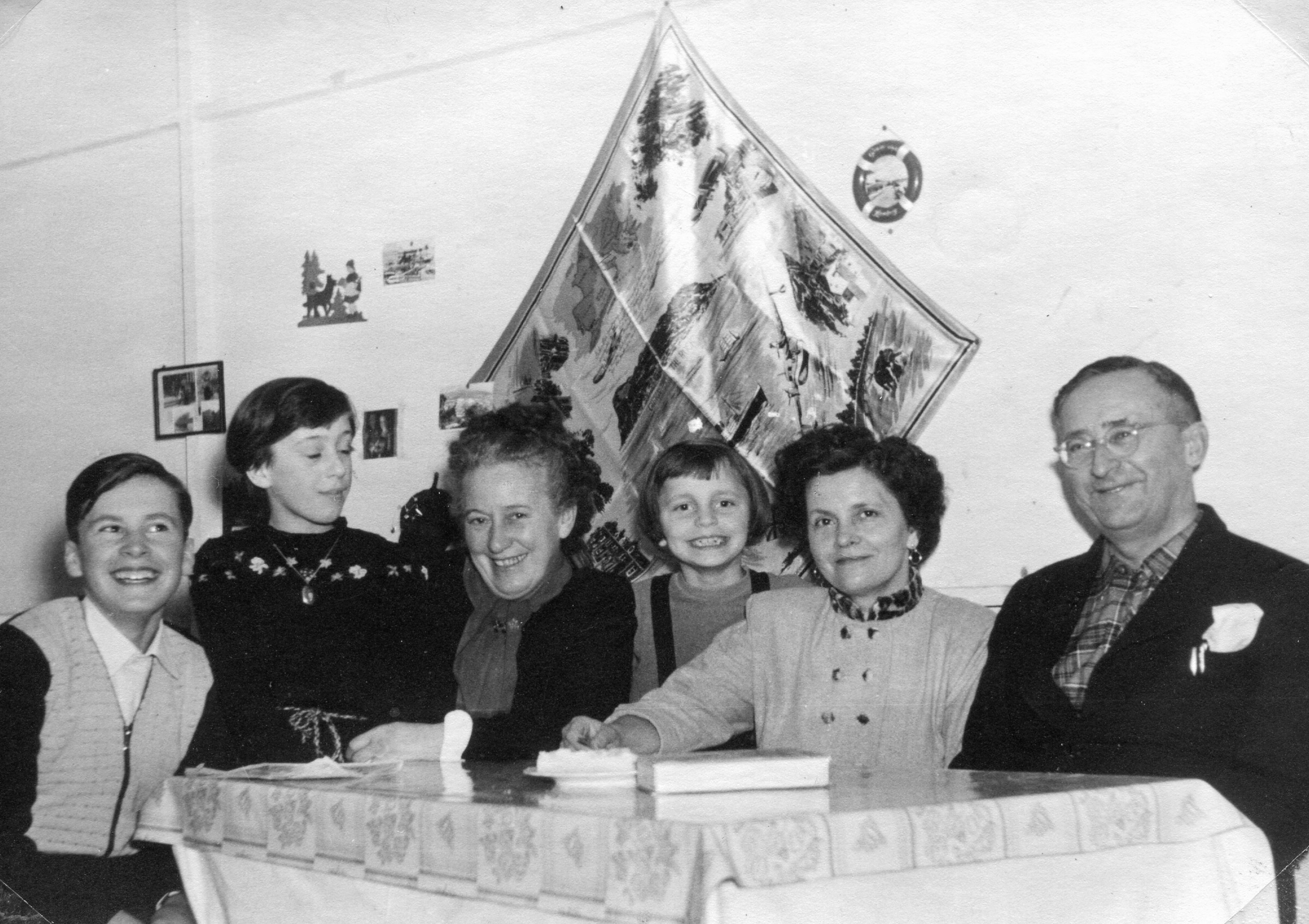 My brother and i adjusted quickly to our new life in the camp although we did not like to eat in the crowded and noisy dining hall.  I in particular was a very picky eater and often felt nauseated just from the food odors permeating the building.  My father who had experienced extreme hunger in the war had no sympathy with me and would get very upset and angry when I refused to eat certain foods or left something on my plate.   Eventually my mother would feed us separately at different times so my dad could enjoy his meals without stress. 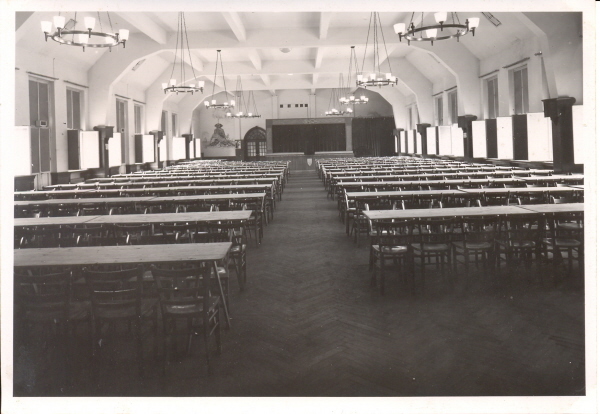 After a long break in Dortmund my brother and I were able to go to school again right at our camp.  Makeshift classrooms were set up in one of the large lecture and meeting halls.  We sat at round tables which was a nice break from individual desks.

I always loved school and even enjoyed homework.  Since we were instructed by one teacher in a multigrade setting we had to work independently for long periods of time.  Math problems were my favorites because when they were completed we were allowed to read or draw.  I would always draw beautiful princesses in lavish dresses.

I remember the day I received my first report card.  My brother and our friends were walking across the big court yard back to the living quarters when we were stopped by a stranger.  “Well”, he asked, “who of you children received the best report card today?”   Immediately some of our friends pointed at my brother, some at me and some at another boy.   “Let me see your report cards”, the man demanded.  Timidly we handed them to him.   After studying them for a while he handed them back except mine.  “You have the best,” he said with a smile, “congratulations, you deserve a reward.”   He reached into his wallet and gave me some money, the equivalent of about  $5.00.   I was so stunned I could barely say thank you.  I never had so much money before.  My dad was so proud hearing the story that he matched the stranger’s reward.

Although I missed my best friend in Gotha, I made lots of new friends.  After school we would play on the big meadows surrounding the buildings.  Contrary to our parents the restricted living area in that small room was not an issue.  We had lots of space and freedom to roam on the meadows and green spaces surrounding the barracks.

One day we ventured as a group out of the camp confines to a nearby treed area to play hide and seek. It was almost getting dark when one of the kids shouted,  “Let’s go back, there is a dangerous man trying to catch us!”   With pounding hearts we raced back to the camp gate and breathlessly told the attending guard that we were pursued by a dangerous man.  Although, as I found out later none of us had actually seen this man, we were totally convinced that we were telling the truth.  In our minds he existed.  I guess this is a small example of mass hysteria.  We never ventured into that forest area again. 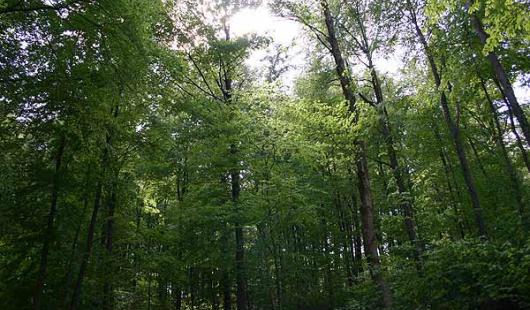